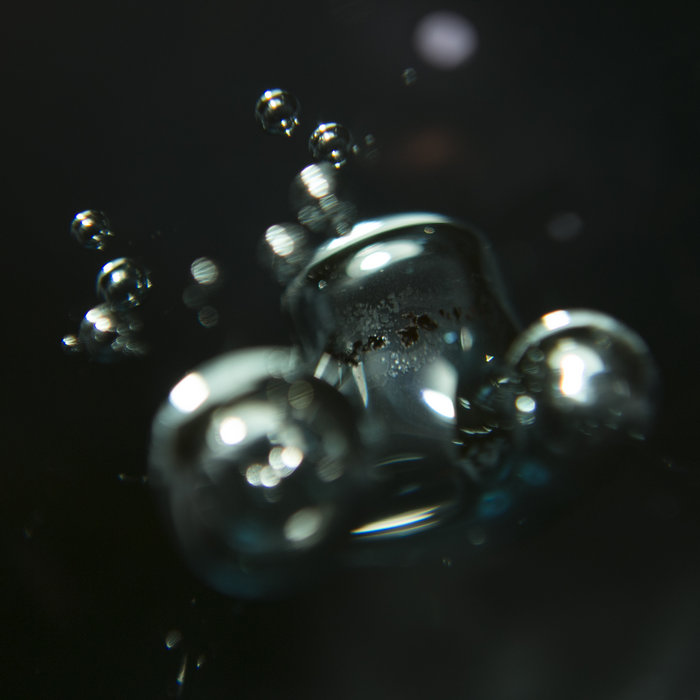 “…Zajac is at his best when the music’s cracks and irregularities highlight a very human misery.”

“It’s, on one hand, an exploration of sound and sonic beauty, but on the other, an expression of human experience - pure, raw and dark, without any cheesy additions, self-deceiving denials or over-the-top exaggerations. It’s the truth.”

Can You Ear It?

“I recommend multiple listening. The story may change easily. It caresses, or for instance scares.
Or - at the best - it does both at the same time. Just as it happened to me!”

Our next release is the debut album from Slovakian musician Ondrej Zajac who is currently residing and studying architecture in Prague, Czech Republic. ‘Monolith’ is Ondrej’s first recorded album and it follows a long period during which he allowed himself the time and space to experiment and fine tune his craft. Up until now, this material has only seen the light of day through occasional uploads to his Soundcloud account, so we’re honoured to be able to share Ondrej’s work with the world via Whitelabrecs.

Ondrej has been writing guitar music for many years and feels there is a strong difference between someone who plays guitar and someone who makes music. He has discovered far more from striving to create a sound that is his own as opposed to playing other people’s music. This begins of course with the guitar as a starting point and the journey started when he began composing folk sketches during his teens. These were built upon, developed and twisted over the years and many of the sounds and ideas from these early sketches have found their way into his first album ‘Monolith’, in some form. In terms of influences, Ondrej is keen to stay free from defined genre-based music and prefers to allow a wide variety of sonic, literary and importantly, architectural influences shape his work.

The result of these influences and some patient 8 years spent refining the smallest of detail combine into ‘Monolith’, a record of faintness, emptiness and sadness. During this time, Ondrej poured himself into the creative process and immersed himself in the sum of his improvisations. For around three months, he practically lived and breathed his work and endured countless nights when the music got stuck into his head, filtering into his dreams. He’d wake up feeling completely exhausted, only to repeat the process over and over through the coming weeks. Something compelled him to push for the finish line and arrive upon his very first album, in which he has selected not necessarily the best, but the most honest moments of his hard work. It struck him one Saturday; his work was at last complete.

Time had helped him stray as far away from those early folk songs as possible, only to gradually return to them as he strived to identify his own sound, possibilities and his limits. The return journey is one that saw him embrace his older material in searching for the innocence of the early days when he was just a ‘student’. In a pursuit of his younger self, Ondrej has closed some parts of his musical life within this album, with the sounds and details combining as one consistent piece of music; a monolithic milestone. For this reason, his last 8 years of substance is entitled Monolith.

Ondrej Zajac is an experimental and avant-garde guitarist from Slovakia.

Bandcamp Daily  your guide to the world of Bandcamp

YUNGMORPHEUS introduces his latest project, plus jams from Michael Sneed and Navy Blue